home study course suitable for all

Get into your groove with meditation

you will learn, practice and enjoy

be inspired to establish a

that’s just right for you…

So you are sure to complete the programme

as a competent meditator.

for the rest of your life!

you may apply to train as an accredited Thrivecraft Meditation Teacher

Contact Maggie for more info or to arrange an exploratory session 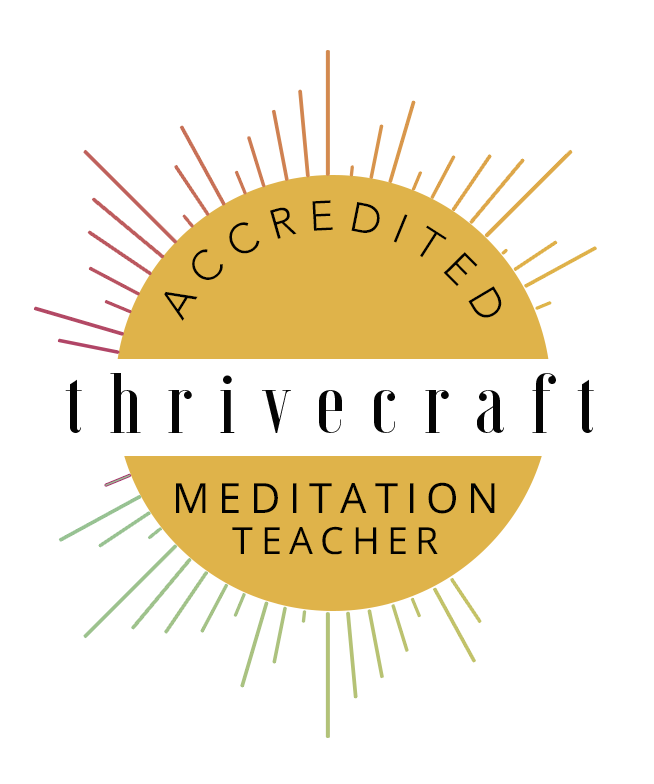 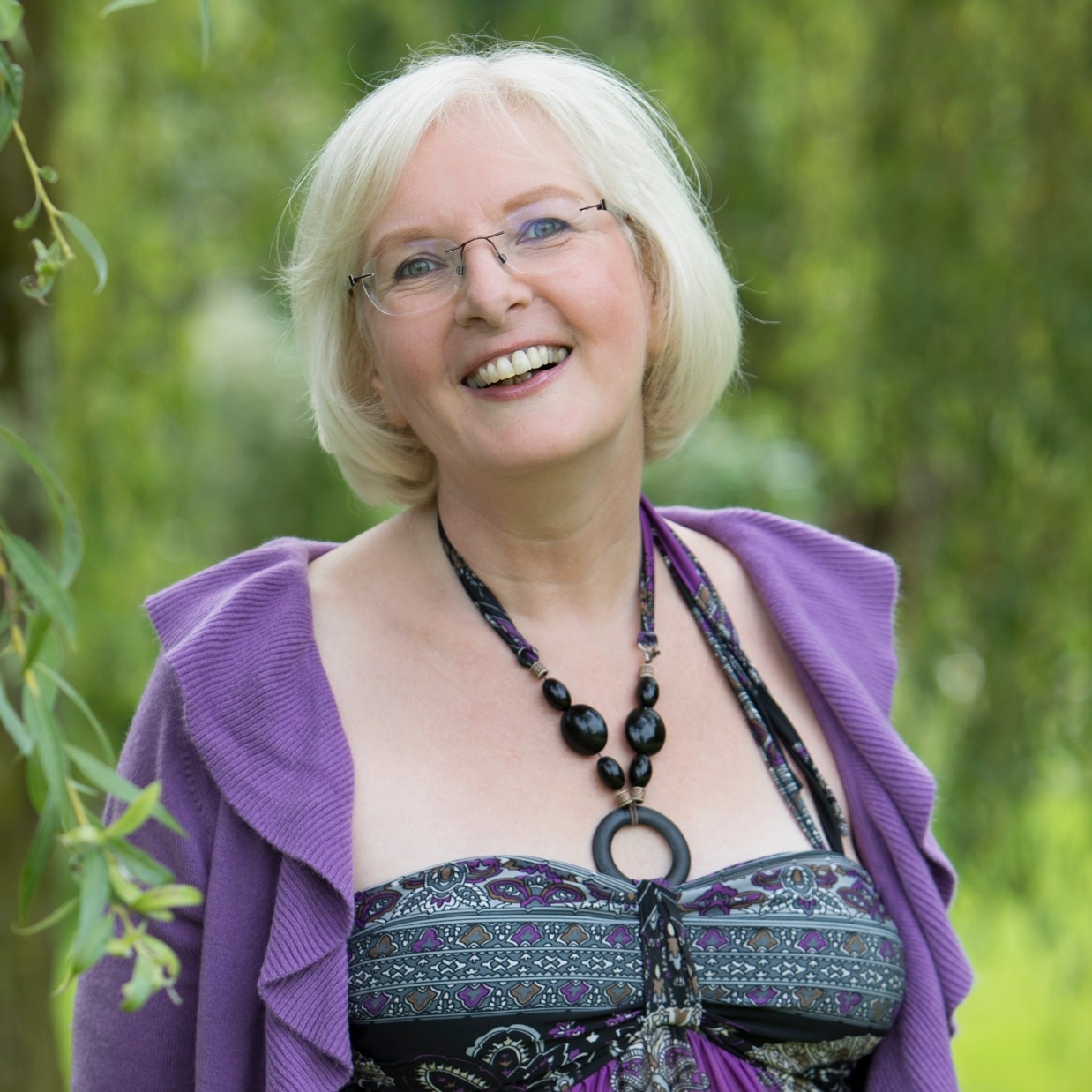 Maggie Kay is an inspirational coach and trainer, meditation teacher and author.

Thrivecraft is an inspirational coaching method that reveals truth, self belief and inner wisdom and creates authentic, graceful and sustainable leaps forward in life, love and business.

Maggie graduated with a BA (hons) degree in Psychology in her native Scotland, then moved to London to train in her initial vocation as an ordained Buddhist minister having discovered the power of meditation age 19.

For the next 18 years (10 in semi-monastic communities and the rest with a young family), she put meditation and ethical principles into practice within Buddhist  'right livelihood' and other businesses as well as, once ordained, leading retreats and classes and mentoring others.

Maggie's business experience includes raising substantial funds and acquiring and renovating properties for a housing co-op during seven years as development manager and greatly expanding a failing ethical gift shop to create a sizable profit within a year.

More recently, she led the campaign to save her village shop by establishing a thriving community run enterprise and helped start an eco self build affordable housing project.

In 2001, having amicably separated from her son's dad,  Maggie followed her intuition and moved the family from London to Devon where she soon met her soul mate, Patrick.

The resulting 'renaissance' inspired Maggie to resign her ordination (and some years later, to let go of her Buddhist name, Srimati) to embrace a more universal spirituality and all-inclusive approach to mentoring others.

As her new vocational expression, Maggie trained and qualified as a life coach and founded Thrivecraft (initially with Patrick, though he now takes a back seat) providing life, business and spiritual coaching to a growing clientelle of mostly well-being and creative entrepreneurs.

Now living amidst river countryside in Patrick's beloved home county of Cornwall (her grown son, Jamie, remaining in nearby Devon), Maggie dedicates herself to coaching, mentoring, training and accrediting Thrivecraft coaches and meditation teachers via the Thrivecraft Academy.

Thrivecraft is a registered trade mark.  And a recognised modality and approved training provider with the International Institute of Complimentary Therapists (IICT).

Tweet
We suggest moving this party over to a full size window.
You'll enjoy it way more.
Close
Go Fullscreen